DDOS Attacks – An Explanation and How to Stop Them with CloudFlare

You may heard about DDOS attacks in the news, newspapers, blogs and almost everywhere on the internet. Many websites have gone offline or at least have been slowed down by an attack of this kind.

The method for this attack is as follows: an attacker starts to send repeated messages in the form of request to the targeted website in such a frequency that it slows or shuts it down. This is because the server where the website is hosted “believes” it is providing information to many users at the same time in high volume and speed.

There are two sides to the story. First of all the attack is comprised of many multiple compromised systems which are usually infected with Trojan malware. These systems or computers engage in the attack without their owners knowing about it. They could even be using your own home PC.

The way these computer or systems acquired the malicious software is through infected files or through websites created with the purpose of getting access to your computer. It is important to note that the attack is comprised of thousands or even hundreds of thousands of zombie machines which are usually operated by one individual or small group of individuals who wish to cause harm to the target website – usually as a form of retaliation for some decision or perceived misdeeds caused by the company owning the website. Or, it could be for no reason, they are just ‘having fun’.

In this kind of organised attack, the threat is very effective because the Web server believes the requests are legitimate and there is no exact way to know if such requests come from a real user who is visiting the website or one of the many zombie computers.

One of the best methods of mitigating such an attack is using CloudFlare Web Hosting.

CloudFlare utilises a unique combination of methods to scatter the DDOS attacks, protecting your website and keeping your site online. 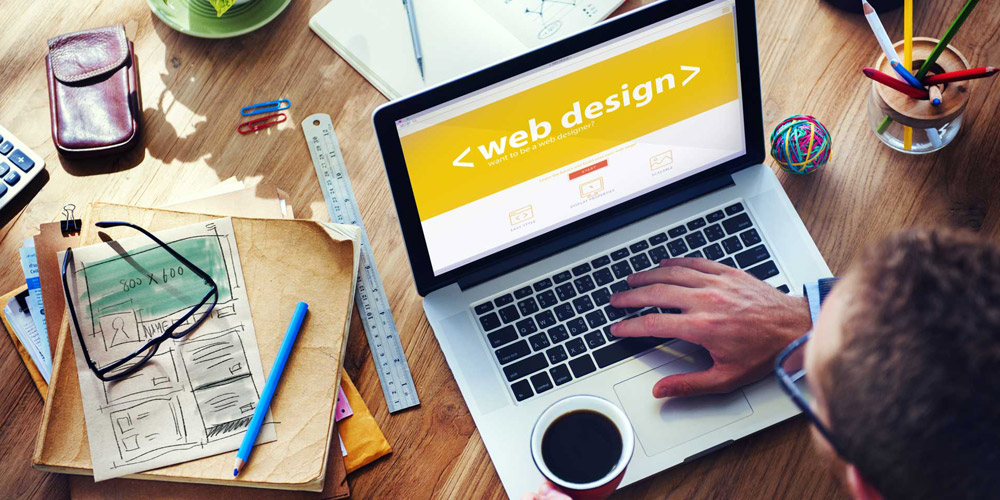 How to Choose the Right Australian Web Hosting Provider

Getting Started with Australian Domain Names

Domain Names are the addresses for websites, providing a means for individuals to access files people have stored over the… 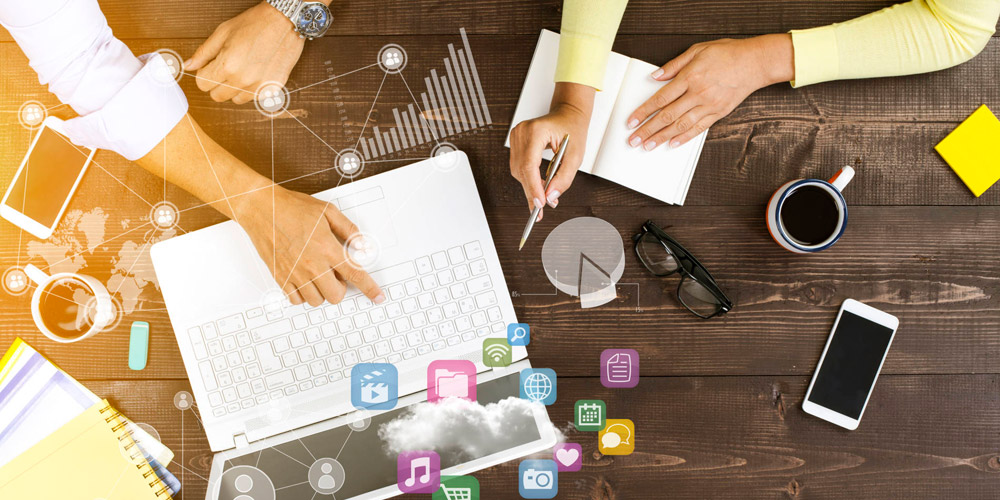 What Is Domain WHOIS Search?

Have you ever visited a websites where you were curious who the owner was and where they were located? If… 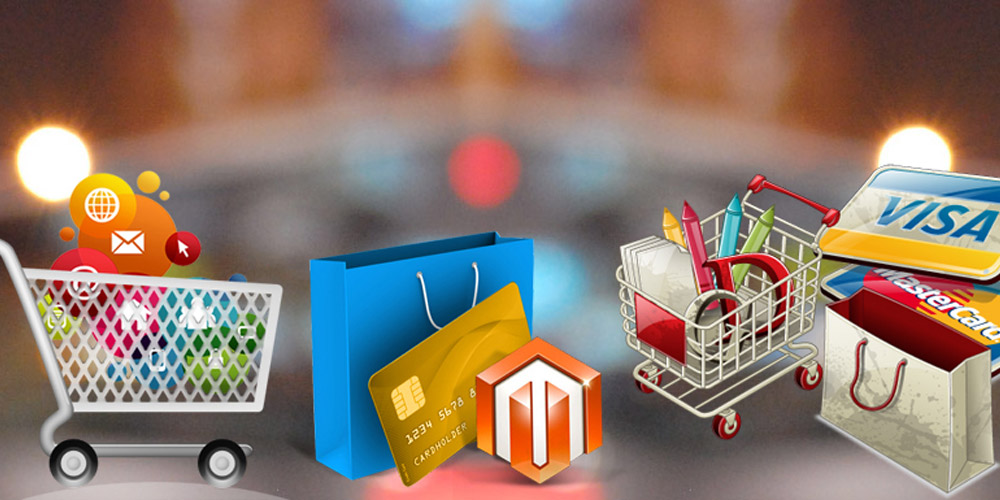 What Is a Web Host and Why Do You Need One? 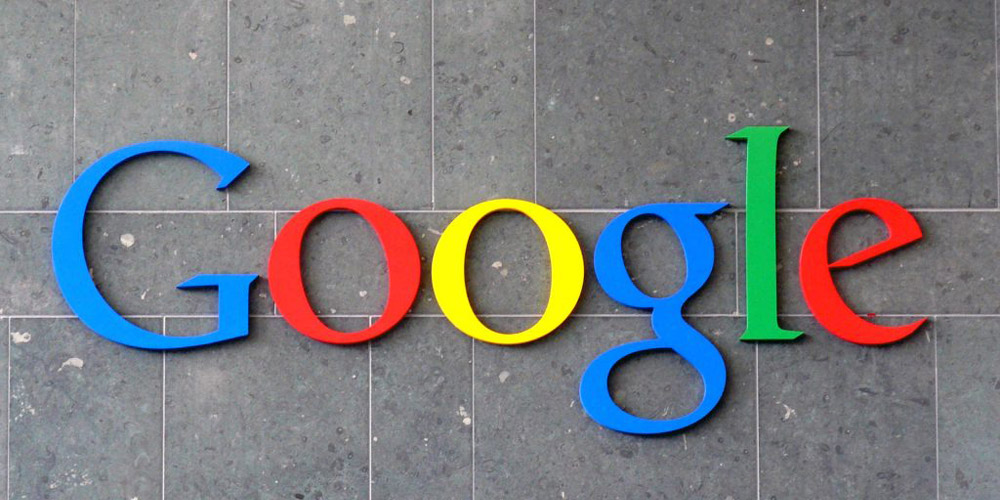 Want a simple way to improve your Google ranking & SEO? Welcome to Google authorship. This is a service that…

Get the latest marketing tips, insights and ideas delivered to your inbox